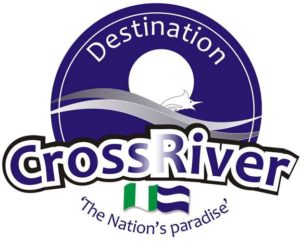 Cross River State is a state in South-South Nigeria created on 27 May, 1967, it borders Akwa-Ibom and the Atlantic Oceans to the south, Benue State to the north, the Cameroon Republic to the east and Ebonyi and Abia States to the west. Its capital is Calabar.

Cross River State is nicknamed the “Nations Paradise” houses 58% forestry of the country.

Click on the link representing the location you wish to look-up in Cross River State to reveal its postal code / zip code: