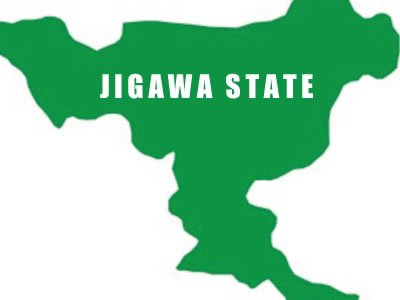 Jigawa State is a state in north-western Nigeria created on Tuesday, August 27, 1991 (Jigawa State was formed from part of Kano State), it borders Katsina and Yobe States and the Republic of Niger to the north, Bauchi and Yobe States to the east and Kano State to the west. Its capital is Dutse.

Jigawa State is nicknamed “ New World’’ and it is the largest producer of sesame in the country.

Click on the link representing the location you wish to look-up in Jigawa State to reveal its postal code/zip code:

Postal codes in Nigeria are numeric, consisting of six digits. NIPOST, the Nigerian Postal Service, divides the country into nine regions, which make up the first digit of the code. The second and third digits, combined with the first, are the dispatch district for outgoing sorting. The last three digits represent the delivery location. A delivery location can be any of the following; a post office facility, a rural area, or an urban area.