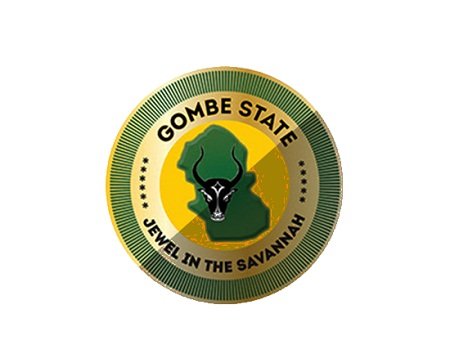 It is an agrarian state located within the expansive savannah, endowed with over 13 different types of minerals harnessed for various uses.

The state is nicknamed “Jewel of Savannah”.

Click on the link representing the location you wish to look-up in Gombe State to reveal its postal code / zip code: