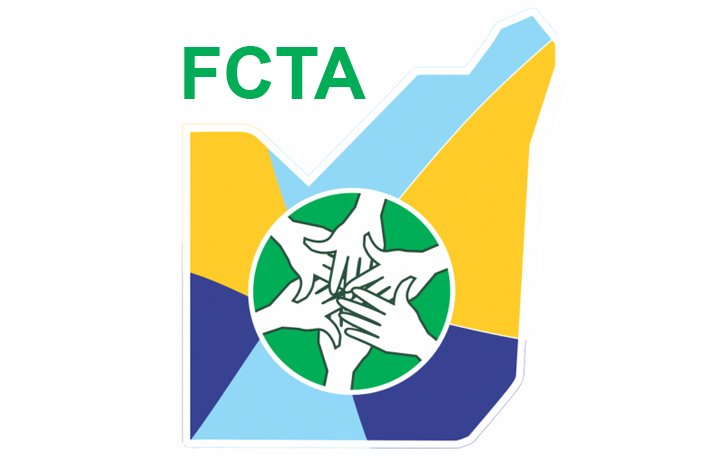 The Federal Capital Territory (FCT) Abuja,  is a federal territory in central Nigeria and the capital city of Nigeria. It borders the states of Niger to the West and North, Kaduna to the northeast, Nasarawa to the east and south and Kogi to the southwest.

It is strategically located in the center of the country and officially became Nigeria’s capital on 12 December 1991, replacing the role of the previous capital, Lagos.

Zipcodes for the city of Abuja (AMAC)

Asokoro is a district in the capital that is made up of several areas and streets. All those the streets within Asokoro make use of 900231 as their postal code.

Garki is a district in Abuja Municipal. It is made up of several areas that make use of varying postal codes.

Here are the areas in Garki:

Wuse district is divided into several zones containing streets that make use of the same zip codes.

Here are the zones in Wuse:

Areas within Karu, Abuja, include the following: Jikoyi, Karu Site (FHA), Karu Village. They all use 900110.

Central business district is located in Abuja Municipal. It is made up of several locations that all make use of the same 6 digit postal code — 900211.

Abaji is one of the six (6) Local Councils in the federal capital territory. It is made up of two districts, namely: Abaji and Yaba.

Bwari is an Area Council in the federal capital territory (FCT). It is made up of several districts that make use of 901101 as their postal code.

Gwagwalada is also one of the 6 Local Councils in the FCT. All the locations within Gwagwalada make use of 902101 as their postal code.

Kuje is an Area Council in the Federal Capital Territory (FCT) that is made up of 2 districts that make use of varying codes. Those two districts are: Kuje and Rubbochi.

Kwali is an Area Council that is made up of 9 districts. They are: Ashara, Dafa, Gumbo, Kilankwa, Kwali, Pai, Wako, Yangoji, and Yebu.