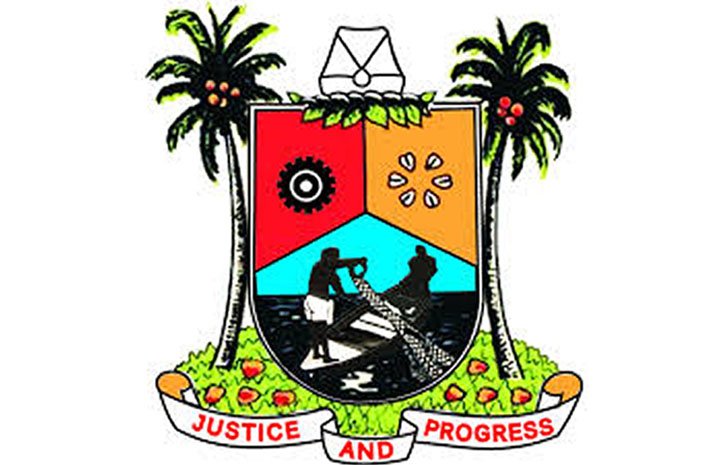 Lagos State is a state in southwestern Nigeria created on 27 May 1967. Lagos is bounded on the north and east by Ogun State. In the west it shares boundaries with the Republic of Benin. Behind its southern borders lies the Atlantic Ocean. Its capital is Ikeja.

Lagos State nicknamed “Center of Excellence” and its largest economy in the country, 5th largest in Africa and the 7th fastest growing city in the World.

Click on the link representing the location you wish to look-up in Lagos State to reveal its postal code / zip code: